3 Reasons To Get LASIK This Holiday Season 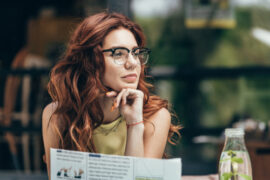 Ever thought about having LASIK? There is no better time to get LASIK than the end of the holiday season! LASIK has an incredible success rate when it comes to correcting vision problems. Most LASIK patients end up with 20/20 vision or better! LASIK is a simple outpatient procedure that takes less than an hour…. Read More

Who Benefits Most From LASIK? 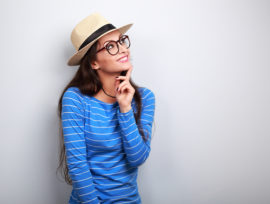 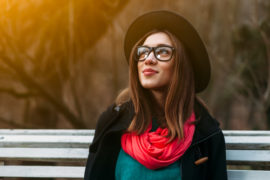 Fear and anxiety about any upcoming surgical procedure are completely normal. There’s nothing to be ashamed of! Feeling extra nervous before LASIK? We assure you, you aren’t the only one! But why exactly are you afraid of laser vision correction? Maybe your anxiety has you focusing on the risks of LASIK, low as they are…. Read More 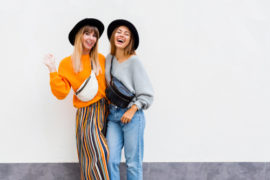 Did You Know That LASIK Is An Acronym?

Most people know that LASIK is the name of the popular laser vision correction surgery. But many people are not aware that LASIK is actually an acronym. LASIK stands for laser in-situ keratomileusis. With a name like that, it’s easy to see why LASIK is referred to as an acronym. Keep reading to learn more… Read More

Can I Have LASIK Surgery Twice?

LASIK worked the first time, and you were thrilled with the results. Who wouldn’t be? After years, you got the chance to experience life without the need for glasses or contacts. LASIK was life-changing, but it doesn’t always last forever. Life without glasses or contacts is obviously preferable, but what happens after LASIK? You don’t… Read More

Why Should I Get Bladeless LASIK?

If you’ve been cleared as a candidate for LASIK, you may be wondering what to expect. Your surgeon may recommend bladeless LASIK. Each type of LASIK has strict requirements for patients to qualify as candidates. This ensures the highest possible chance of a successful outcome. This is the reason LASIK procedures have so few complications…. Read More