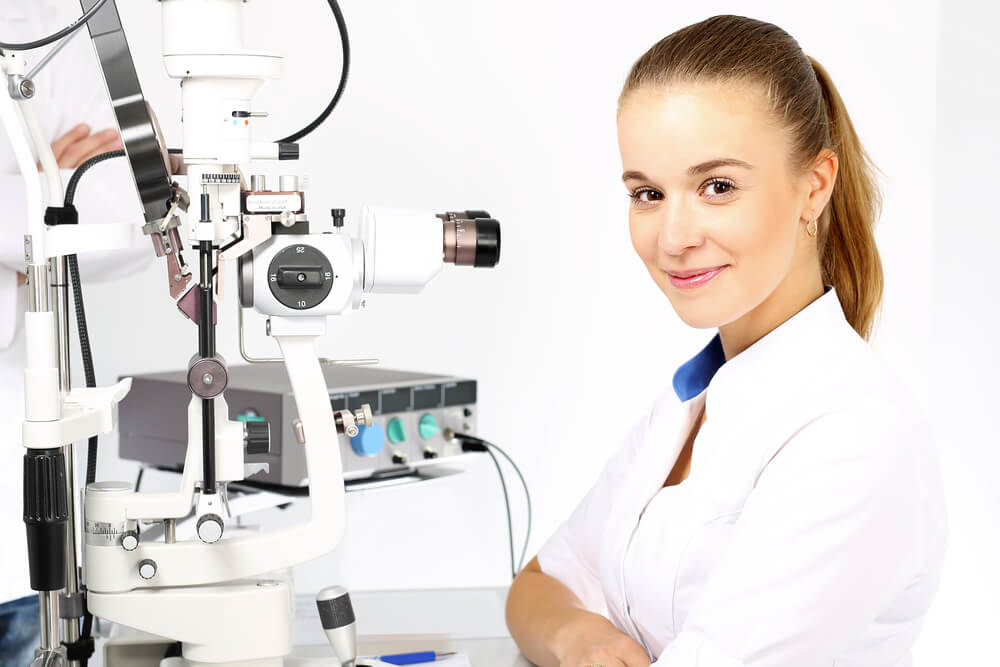 Advanced in technology have made laser vision correction very safe, and incredibly accurate. For those considering undergoing laser vision correction themselves, it should be uplifting to know that “the people who know the most about refractive surgery are having the surgery performed on themselves and their families,” according to Guy M. Kezirian, MD, MBA, FACS, Founder of the Refractive Surgery Alliance and leader of the study in question.

Published recently in the Journal of Cataract and Refractive Surgery—the official publication of the American and European Societies of Cataract and Refractive Surgery—the study targeted 250 randomly selected ophthalmologists who have been known to perform refractive surgery. 99% of the 250 selected ophthalmologists actively participated.

Laser vision correction can improve your vision beyond what glasses and contact lens’ can provide, and can improve your quality of life. The dangers of having LASIK or some other refractive surgery are considered to be less than that of the dangers associated with continued contact lens use. The RSA considers refractive surgery a human right— “refractive errors limit safety, lifestyle, and occupational fitness. People who wear glasses are at a competitive disadvantage,” according to Richard A. Norden, MD, FACS, RSA Advisor and study co-author. “The technology is so good and the economics are so compelling that every suitable candidate should have their vision corrected.”