Home » Blog » Are You Over the Age of 40? Here are Some Early Warning Signs of Cataracts to Keep an Eye Out For

Are You Over the Age of 40? Here are Some Early Warning Signs of Cataracts to Keep an Eye Out For 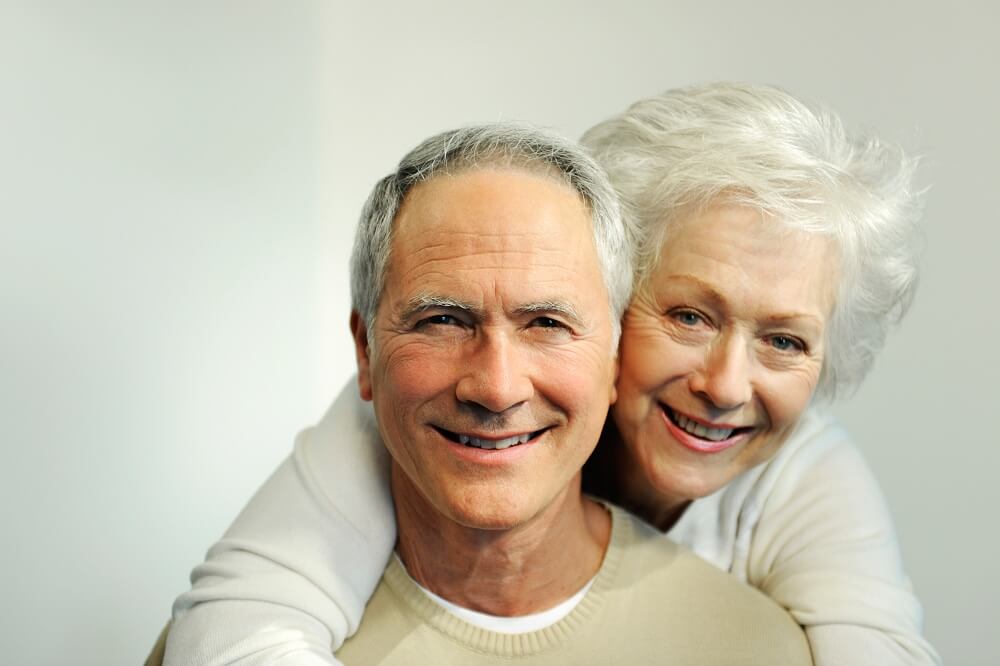 The average person over the age of 40 will end up suffering vison loss from developing cataracts—the leading cause of blindness around the world. The number of glaucoma, macular degeneration, and diabetic retinopathy cases around the world combined don’t come close to matching the amount of cataract cases.
There are three types of cataracts that can develop:

As it stands right now, more than 22 million Americans, age 40 and older, are suffering from cataracts of some form. According to Prevent Blindness America (PBA) this number is expected to grow to as many as 30 million Americans by the year 2020!

To put it simply, cataracts are when your eye’s natural lens begins to cloud. Here are some early warning signs you might want to be on the lookout for if you are age 40 and above:

Simply put, what we refer to as a cataract is when your eyes natural lens begins to cloud. Here are some early warning signs to keep a lookout for when you are over the age of 40:

Not all types of cataracts show symptoms of vision loss right away, in fact, in some rare cases patients developing cataracts can have temporarily increased vision. Cataracts develop slowly and take some time to cause dramatic losses in vision.
If you believe you are beginning to develop a cataract, make sure to set up an appointment immediately so we can be sure, and begin planning your treatment.